by A. Hardy Roper

Third book in the series, following The Garhole Bar and Assassination in Galveston.

Parker McLeod is the proprietor of The Garhole Bar, a favorite watering hole out on Galveston’s west end among the salt grass marshes, rattlesnakes and prickly pear. Island life is good and the international intrigues of his last two adventures are beginning to fade from memory when he comes upon a ghostly-thin mother with a troubled 14-year-old son needing a ride. Against his better judgment, he loads the hitchhikers into his old Chevy pickup.

It soon becomes obvious what a pile of trouble his passengers are when a man with a gun wants him to pull over. After a harrowing shootout Parker thinks he’s gotten rid of the duo, but when the boy appears at The Garhole, he sees ﬂashes of his own childhood and is torn between mentoring the boy and breaking all ties.

Enter Clementine Garza, a sexy, baton-wielding, trash—talking P.I. from San Antonio. Clementine is hot on the trail of a case concerning a Boston billionaire seeking the truth behind his son’s disappearance. As Parker and Clementine’s paths merge, the tension ramps up to an explosive ending full of treachery and betrayal. 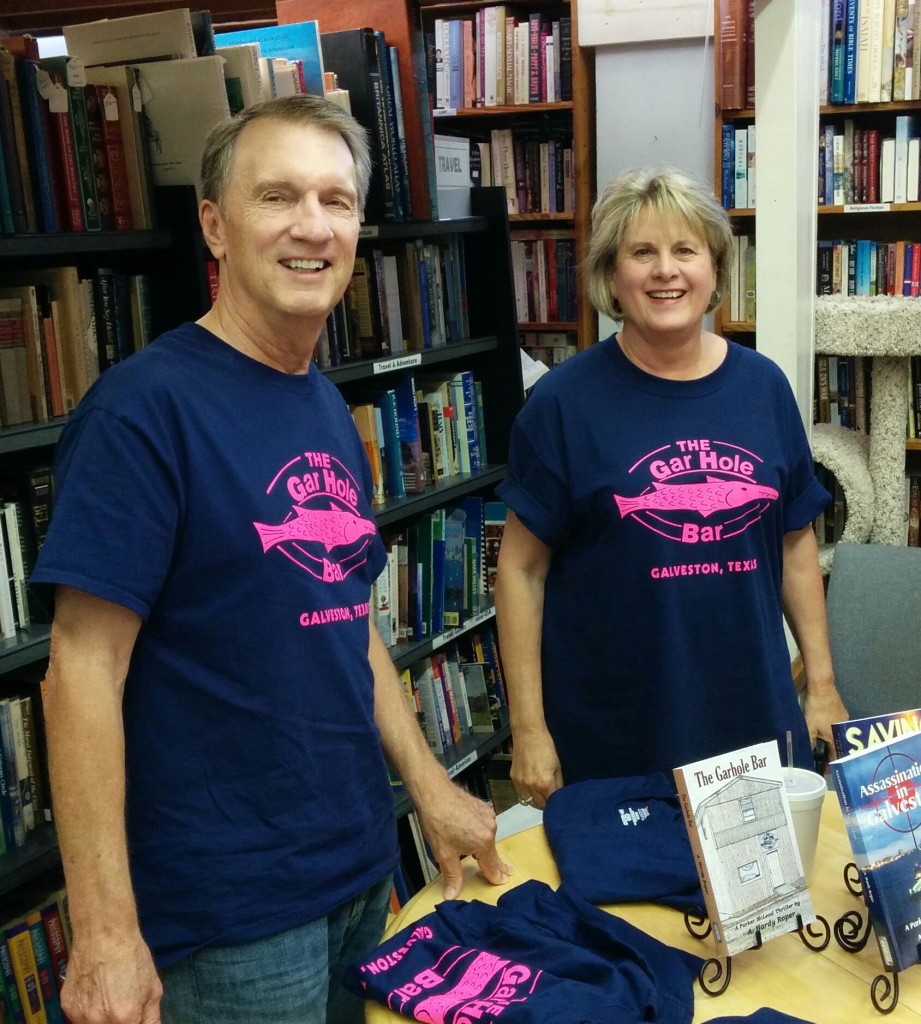 Hardy and Winkie with their Garhole Bar T-Shirts 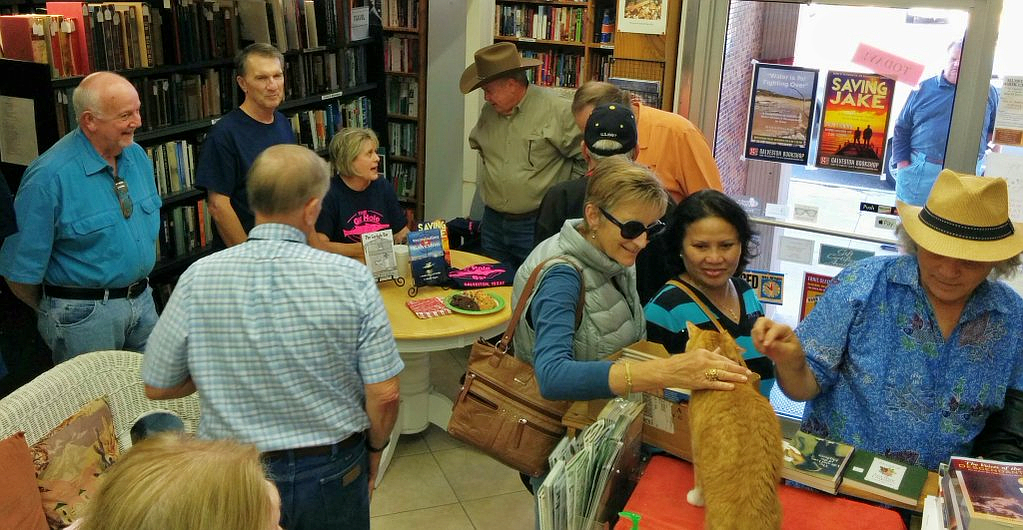 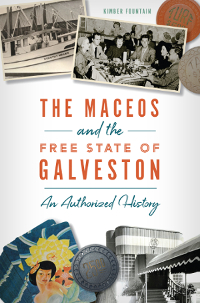